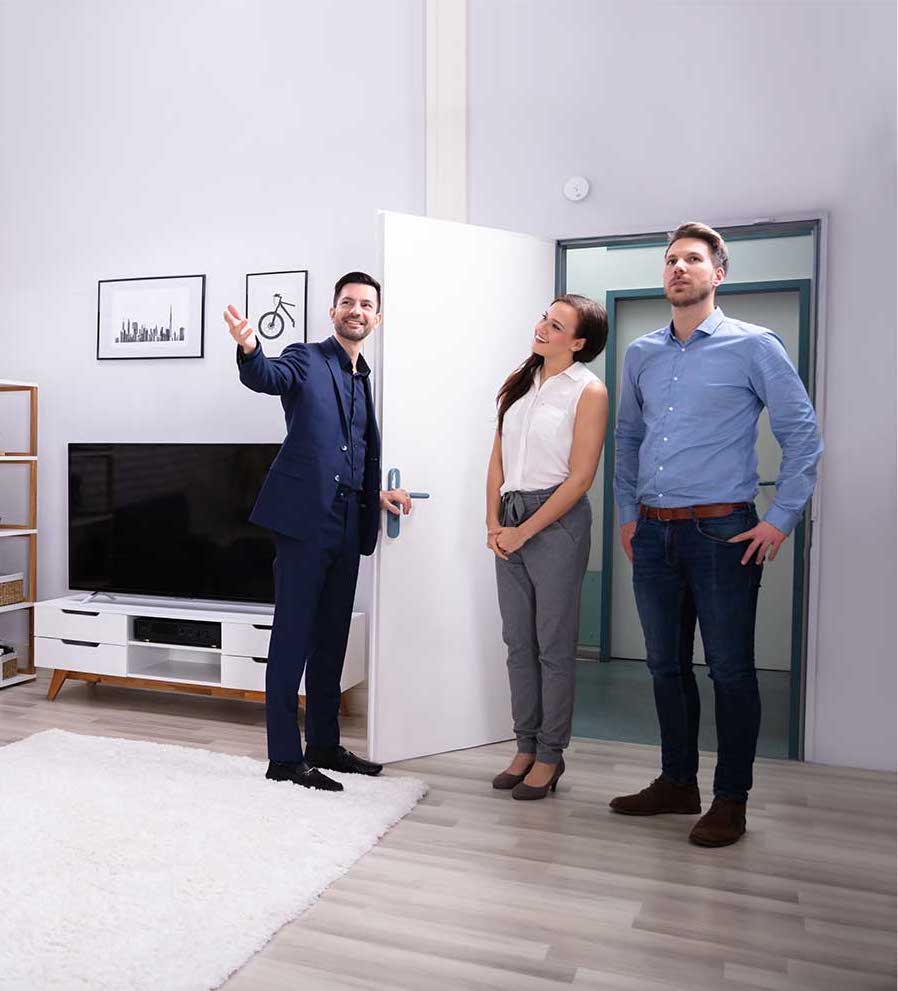 As Your Union City Property Manager

The first community in what is now Union City was founded in 1850 by John and William Horner, also called "Union City." In 1854, it merged with the nearby community of New Haven to form the town of Alvarado, named after the former Mexican governor, Juan Bautista Alvarado. Alvarado was the first county seat of Alameda County, which it soon lost to San Leandro. Further east, the town of Decoto was founded in 1870. It became a railroad hub, with the transcontinental railroad running through it.

In the 1950s, Alvarado and Decoto were annexation targets of the nearby communities of Newark, Hayward, and what became Fremont. In 1959, they decided to incorporate themselves into a single city, and named it after the Horners' original settlement, Union City. The Bay Area Rapid Transit (BART) rail system came to Union City when the system opened in 1972.

In 2007, ground broke at the Union City Intermodal Transit Station. The new station, equipped with solar electric panels, will be integrated into a pedestrian-friendly development including office space, retail space, a public plaza, and 1,784 new housing units including high-rise.